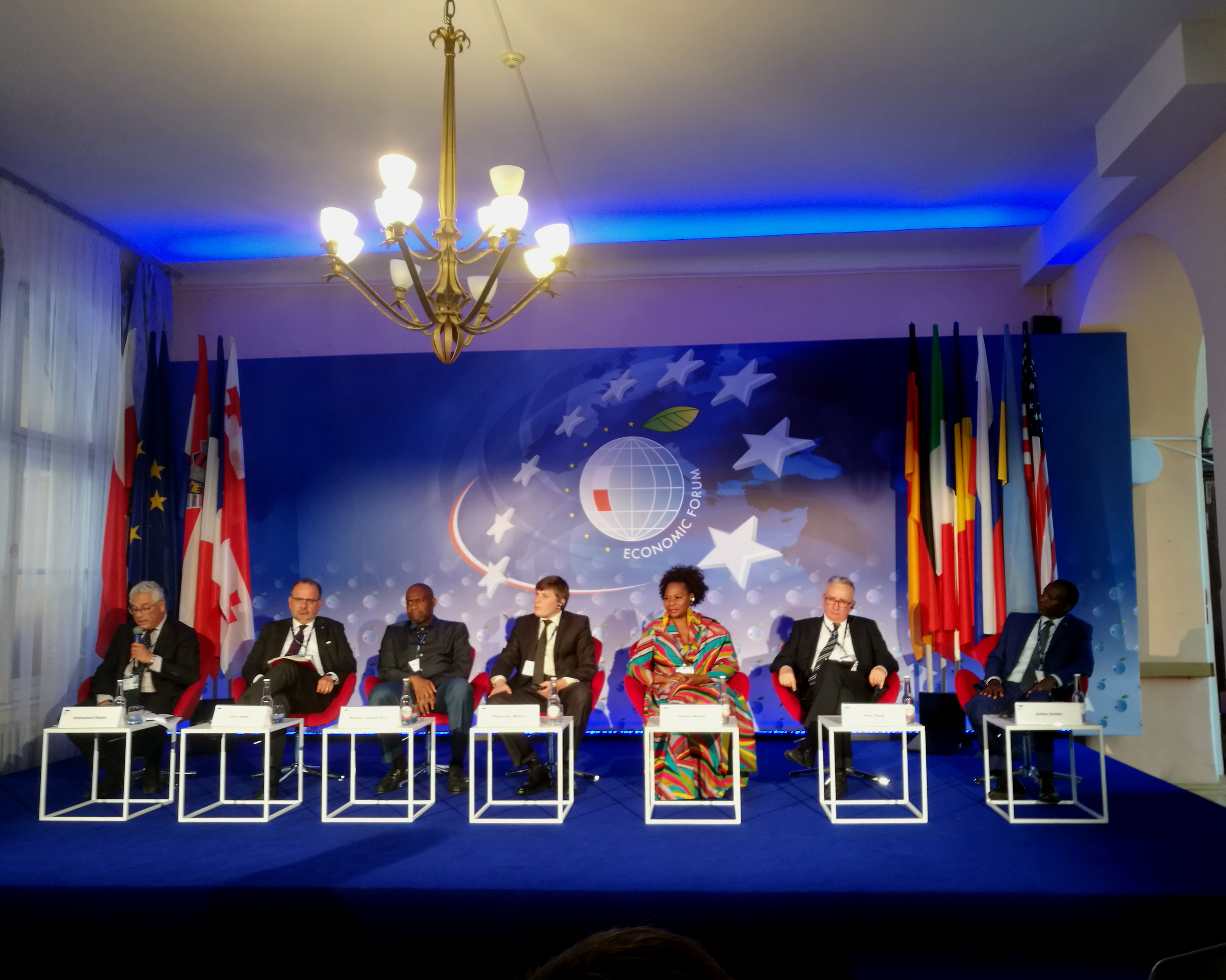 The 2019 Krynica Economic Forum is now history. Attending this event was a new experience for us, but also a challenge, since we had a clear agenda to complete. Did we manage to reach our goals? We discuss this later in the article, so read on if you’re curious about how the conference looks like from the perspective of startups and SMBs.

The dust after Eastern Davos has now settled, but the effects of everything that transpired will stay with us for a long time to come. We arrived on September 2 to set up our booth. Not to toot our own horn, but we’ve received plenty of good word for its design which stood out with elegance and the clarity of message. Fine feathers make fine birds, as they say. 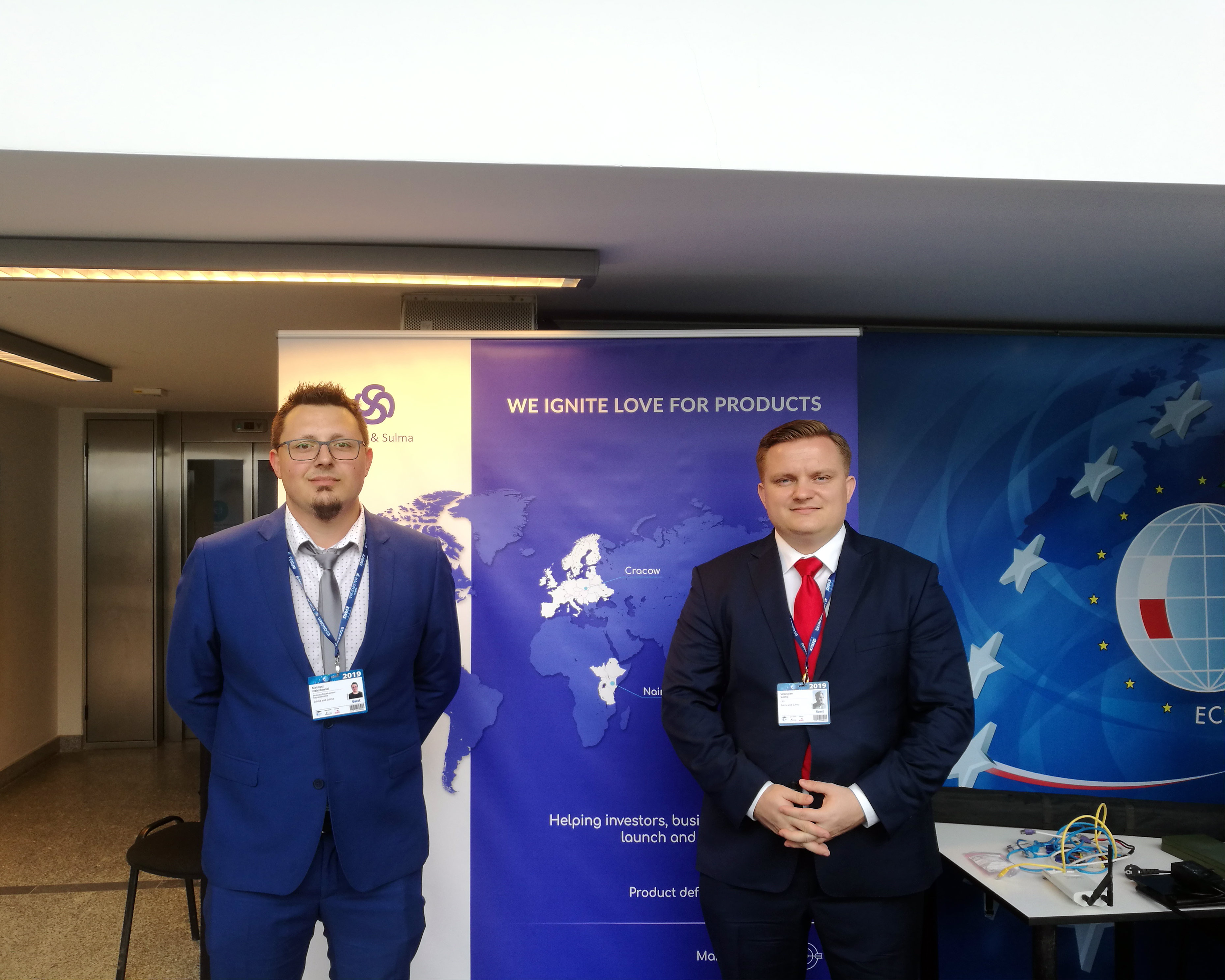 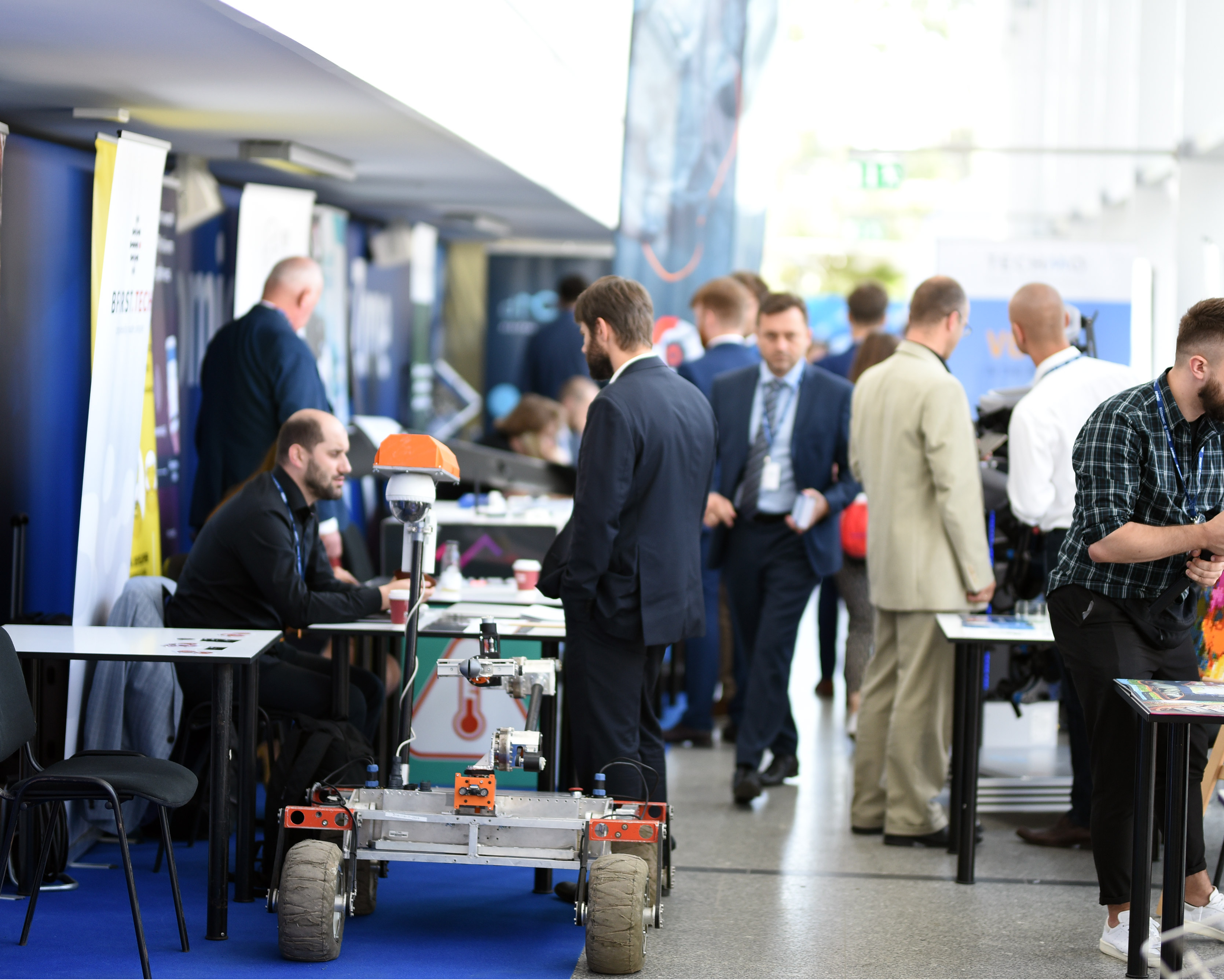 Unfortunately, the location of our mini embassy wasn’t perfect which resulted in a rather low footfall in the area. Still, it drew attention of an Indian company we’ll soon be discussing business with.

Mateusz was appointed the booth’s host, while Sebastian worked as a field agent, attending lectures, arranging meetings with potential clients, and keeping up the relations established during previous projects.

And since we’re at it…

Krynica Economic Forum consists of debates on topics that matter globally but also meetings allowing you to expand your network of contacts and generate new business opportunities for all parties involved. 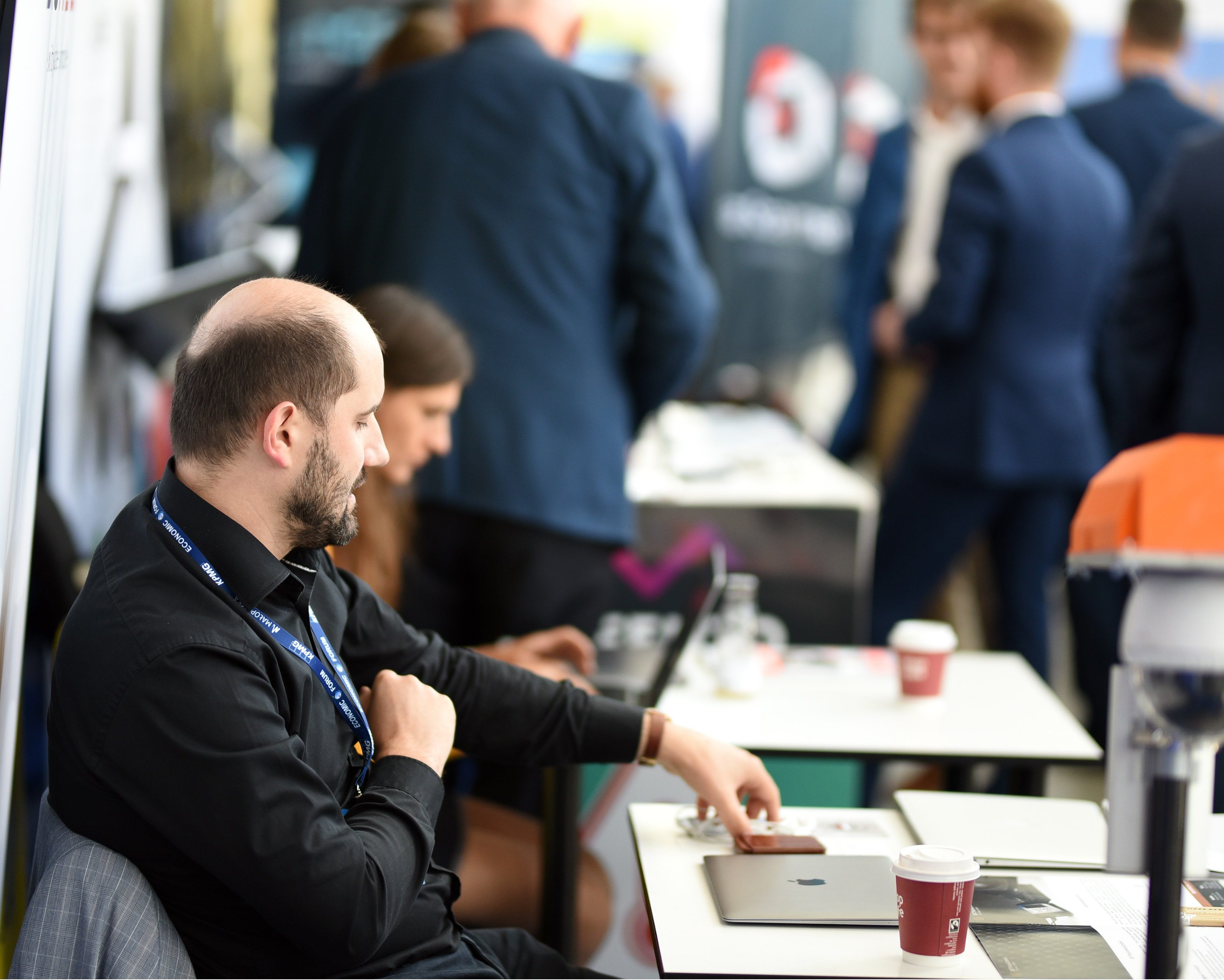 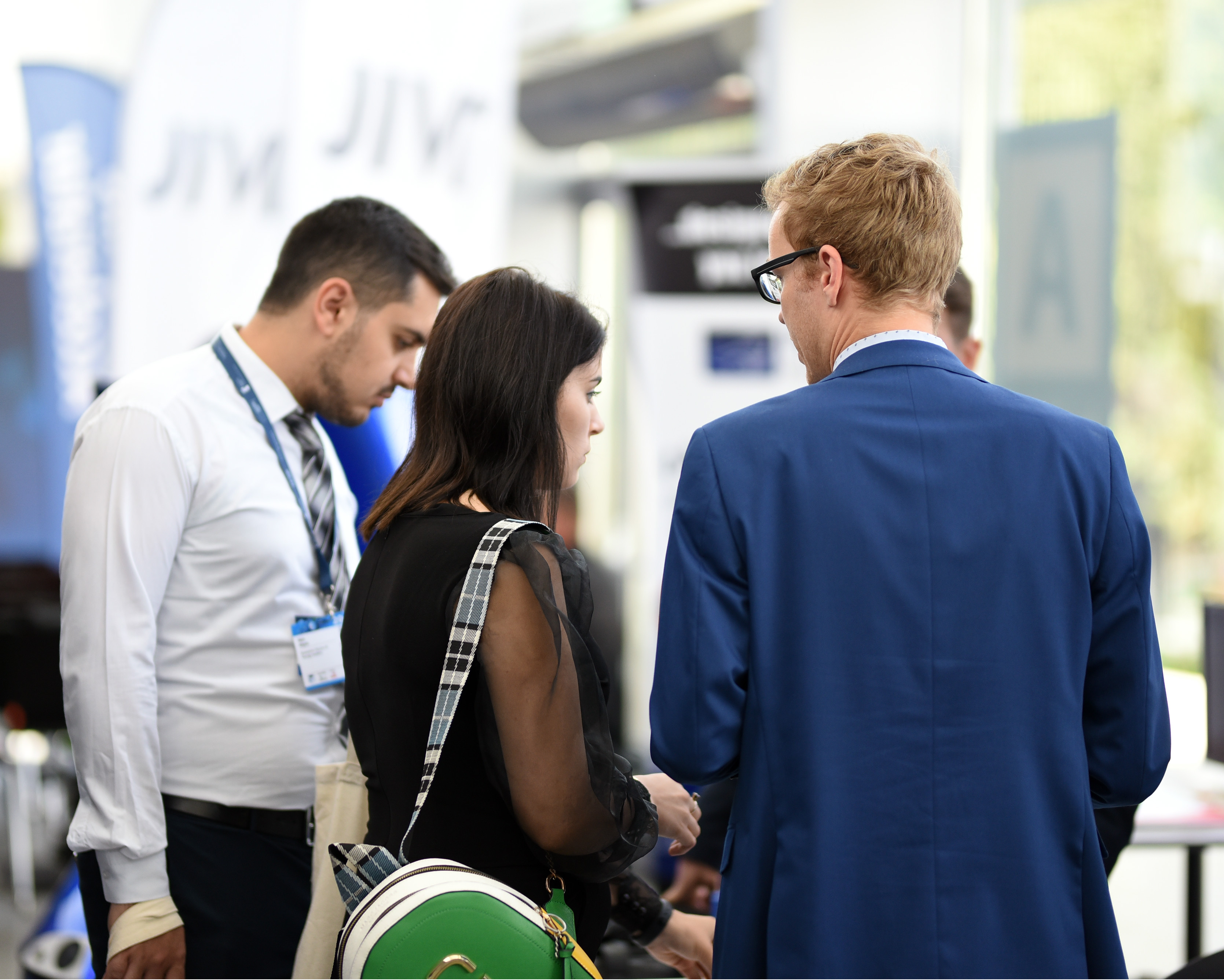 That’s exactly what Sebastian was up to on the second and third day of the conference. We can’t and won’t discuss all the meetings here openly, but we’ll mention one with Mr. Max Moldenhauer from Sunfish Partners who’s an investor potentially interested in working with us.

What’s more, Max got Sebastian in touch with a very interesting startup he’s already invested in. PerfOps is one of only a handful of companies of its kind in the world and we’ll soon be discussing their market expansion and how they can grow their sales.

On the last day of the conference, Sebastian was pitching our business to a committee, and the prize was a trip to the Life Science Industry Event in Tel-Aviv in October 2020. The presentation went very well and we secured our participation in this upcoming event. 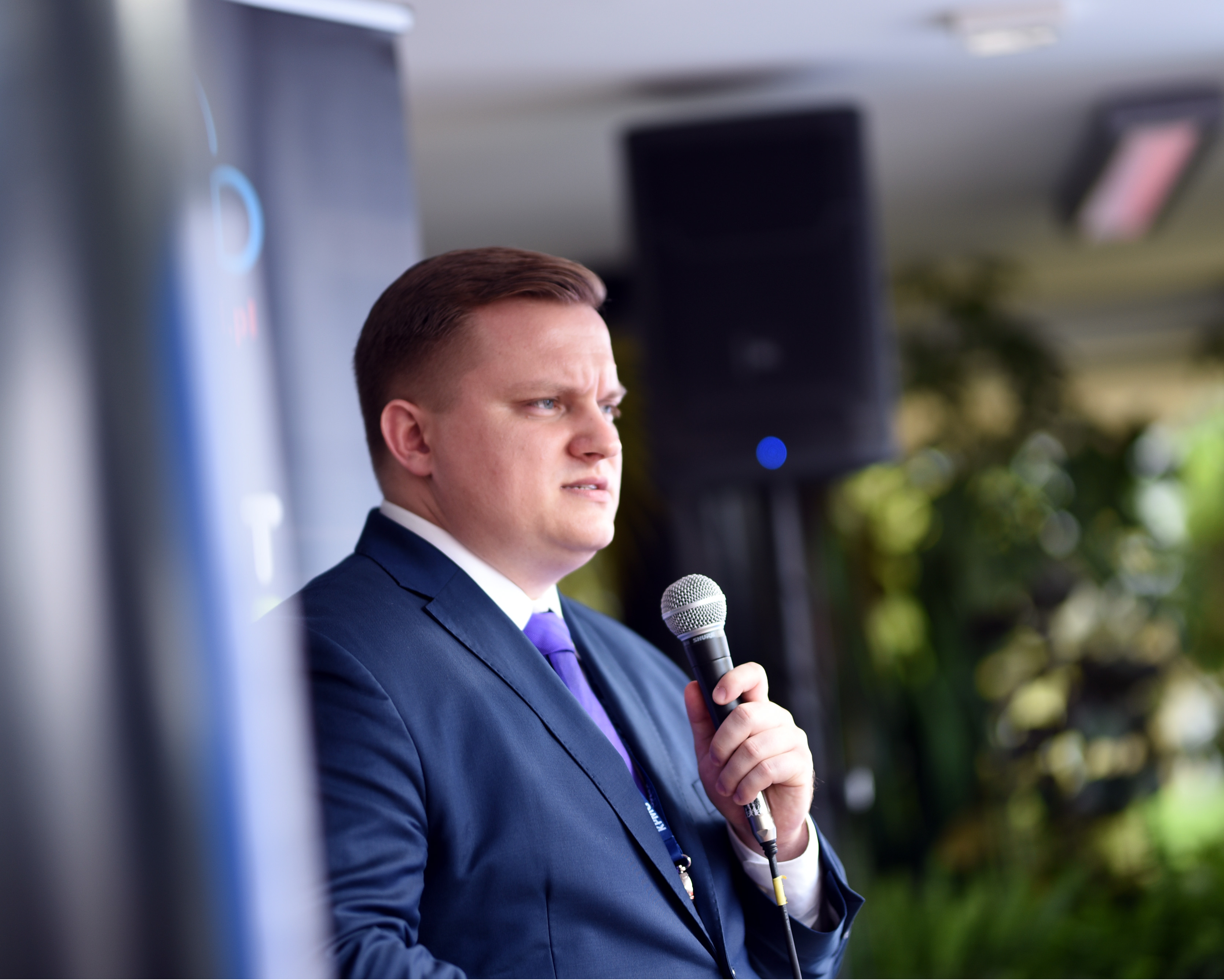 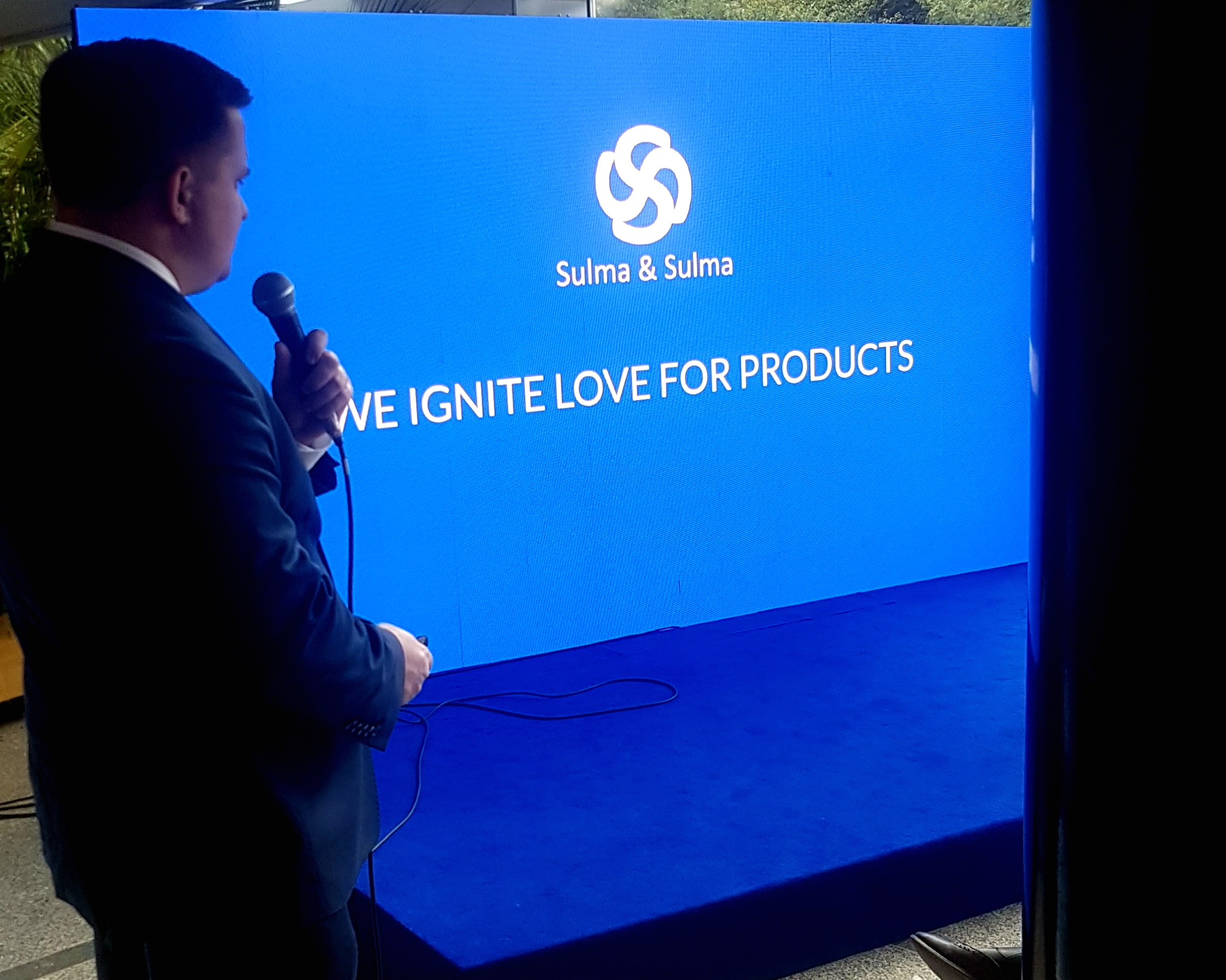 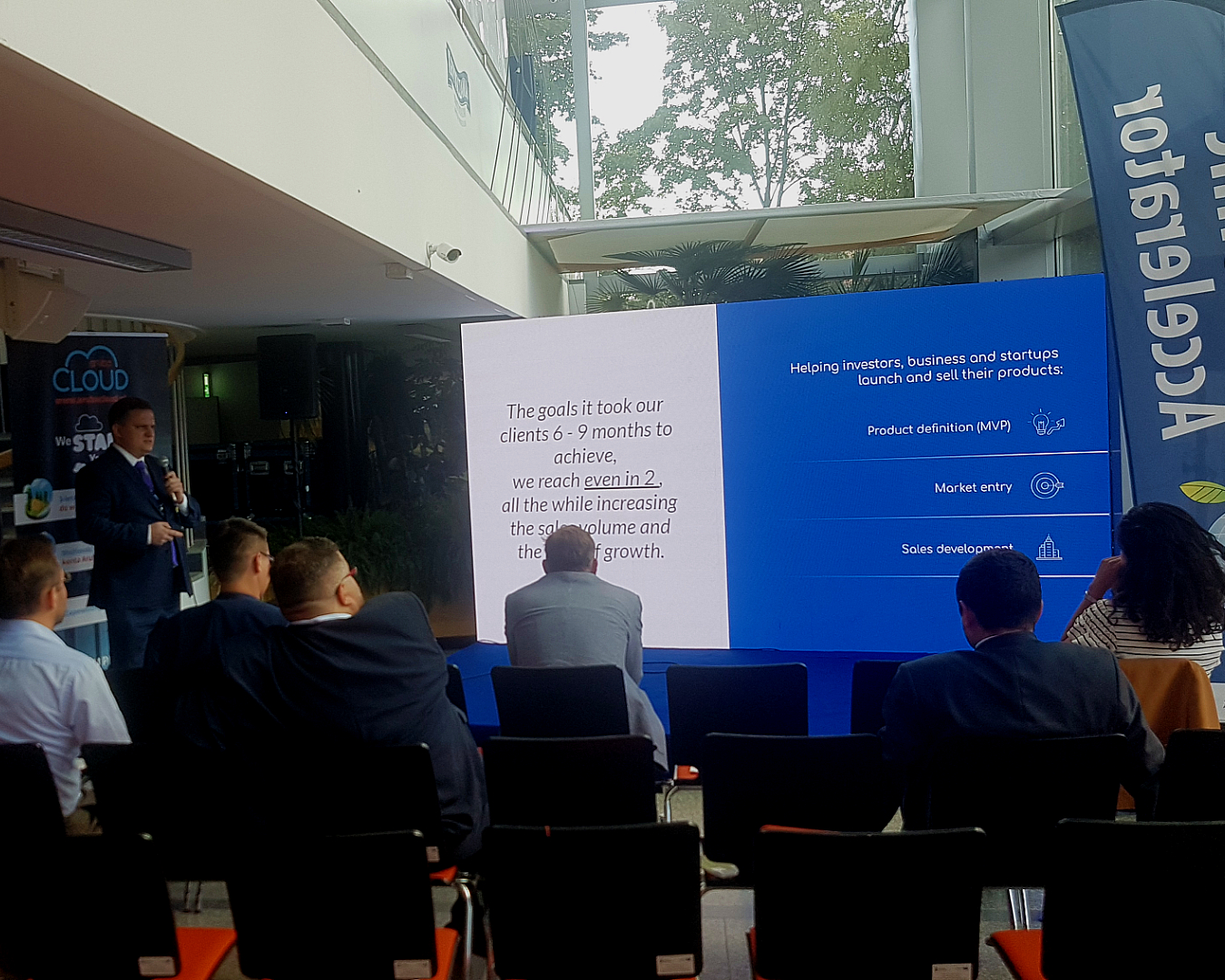 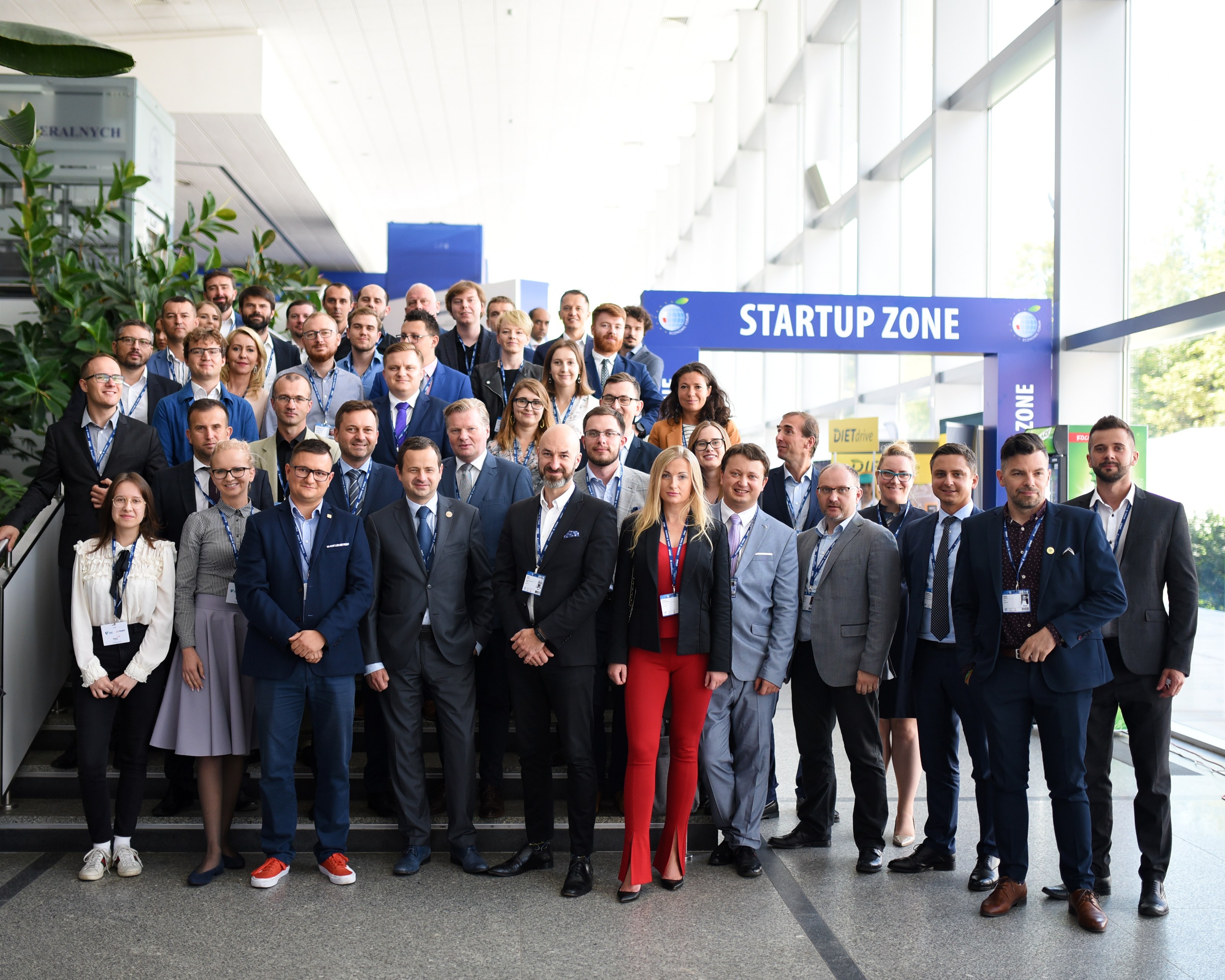 Frankly, Sebastian was at the top of his game and looked forward to the committee being more inquisitive but the late hour and fatigue must’ve caught up with the judges, which is perfectly understandable. After all the pitches were delivered, the event moved on to the evening gala.

As far as our goals went, attending Krynica Economic Forum was a success. We won a trip to a trade fair next year in Israel and collected plenty of promising contacts. We were also happy the see the popularity and attention our marketing materials and business cards enjoyed.

Access to this many quality contacts was a huge boon. In all fairness, there wasn’t time enough for networking. Attending Krynica proved to be a solid image investment as well. A lot of people asked us how it went, said they saw us in photos and TV.

The only thing that could’ve worked better was the location of our booth, but obviously not everyone can occupy the prime real estate. We were also hoping for the pitching committee to be more challenging and having the prizes officially awarded during the evening gala but that didn’t happen. 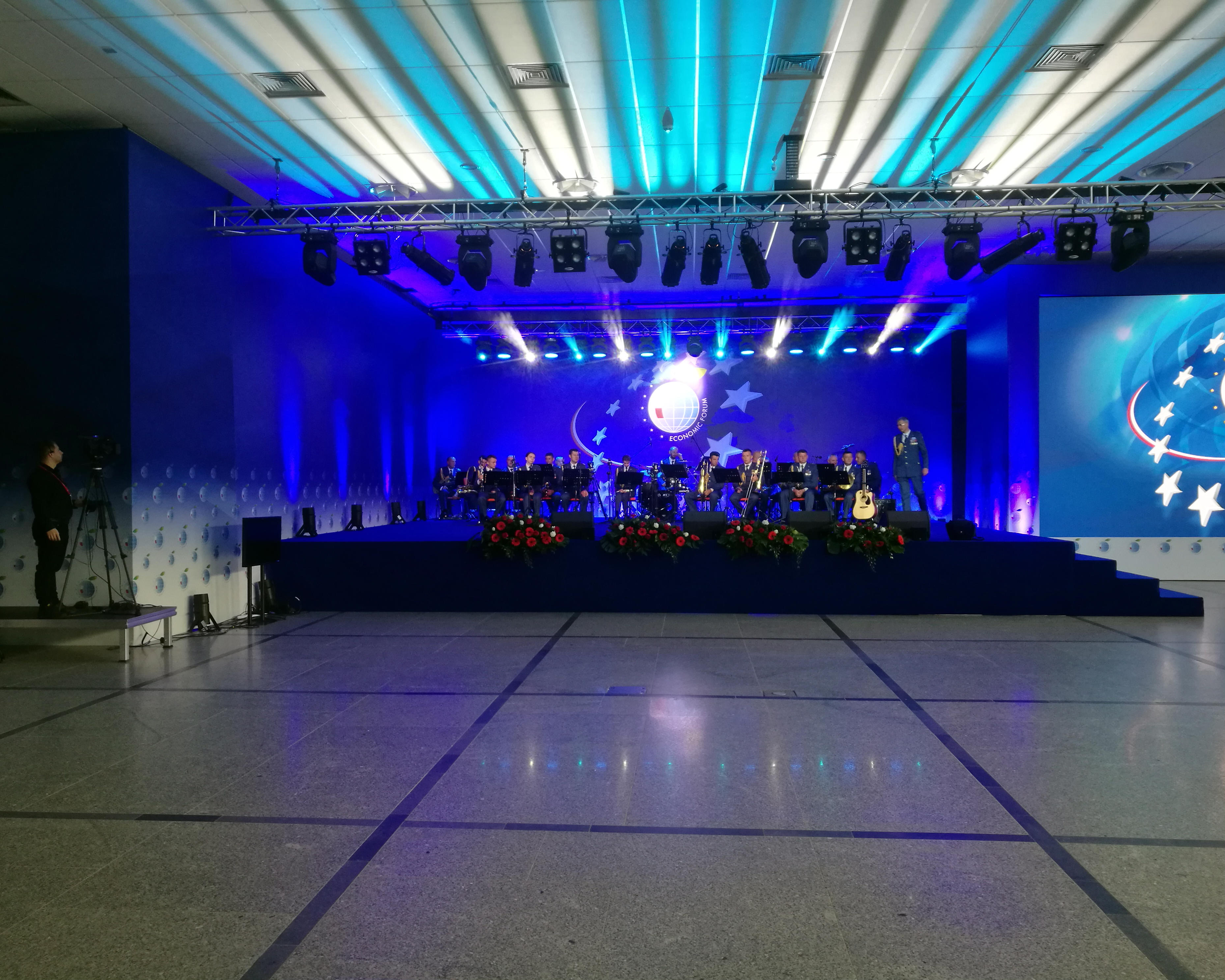 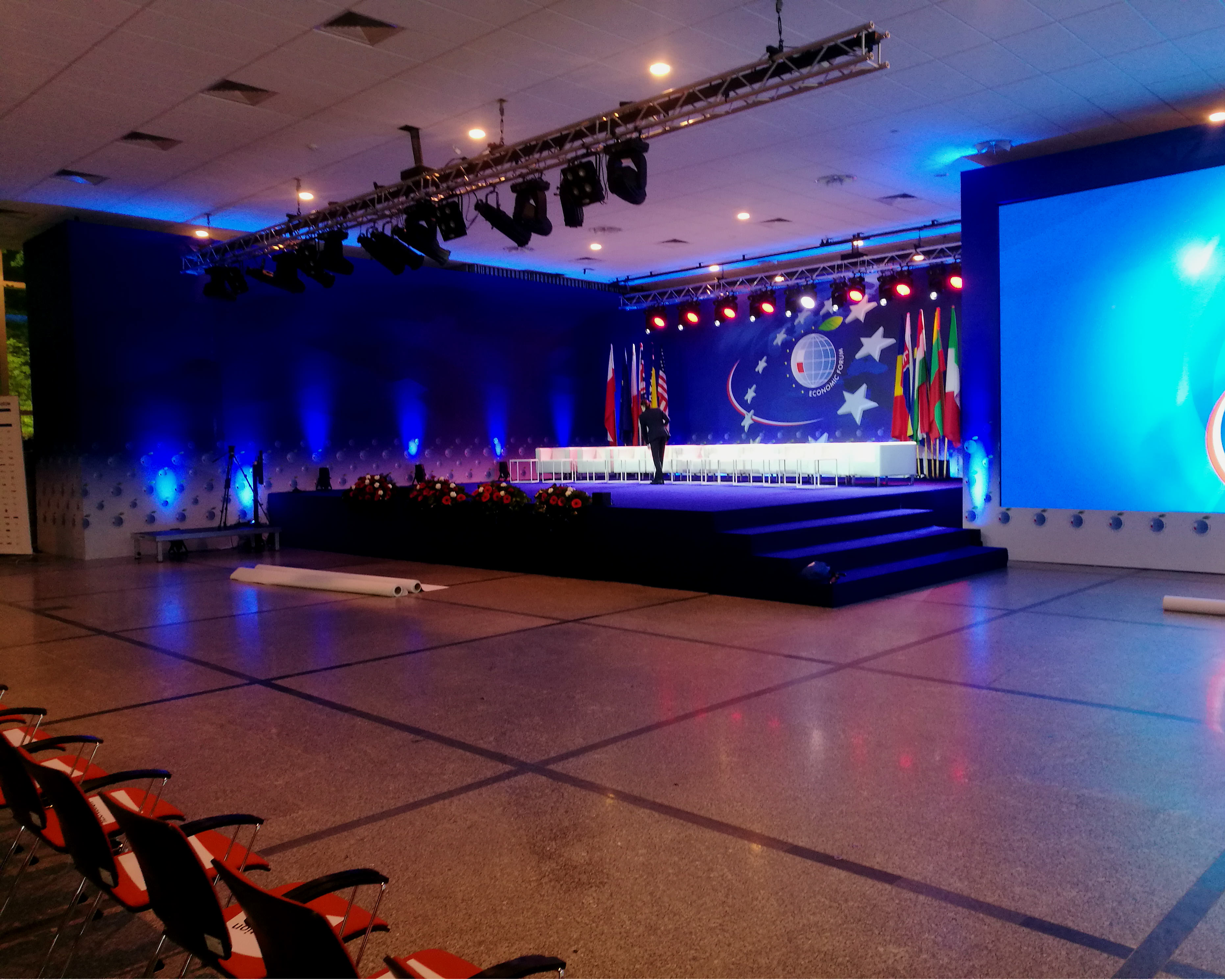 So to sum it all up, is Krynica Economic Forum the place for companies and startups? Absolutely, but your mere presence won’t yield the desired results. You can’t just stay at your booth and hope for attention. You have to come out to the people and talk business directly with them.

The organizer required at least one person to be at the booth at all times, which is understandable, but Sebastian’s activity didn’t go unnoticed and inspired others to step up they networking efforts as well.

The main conclusion from our visit at the conference is that it’s an excellent opportunity for quality networking, potentially creating major business opportunities, but you most definitely have to grab the bull by the horns and display some initiative. 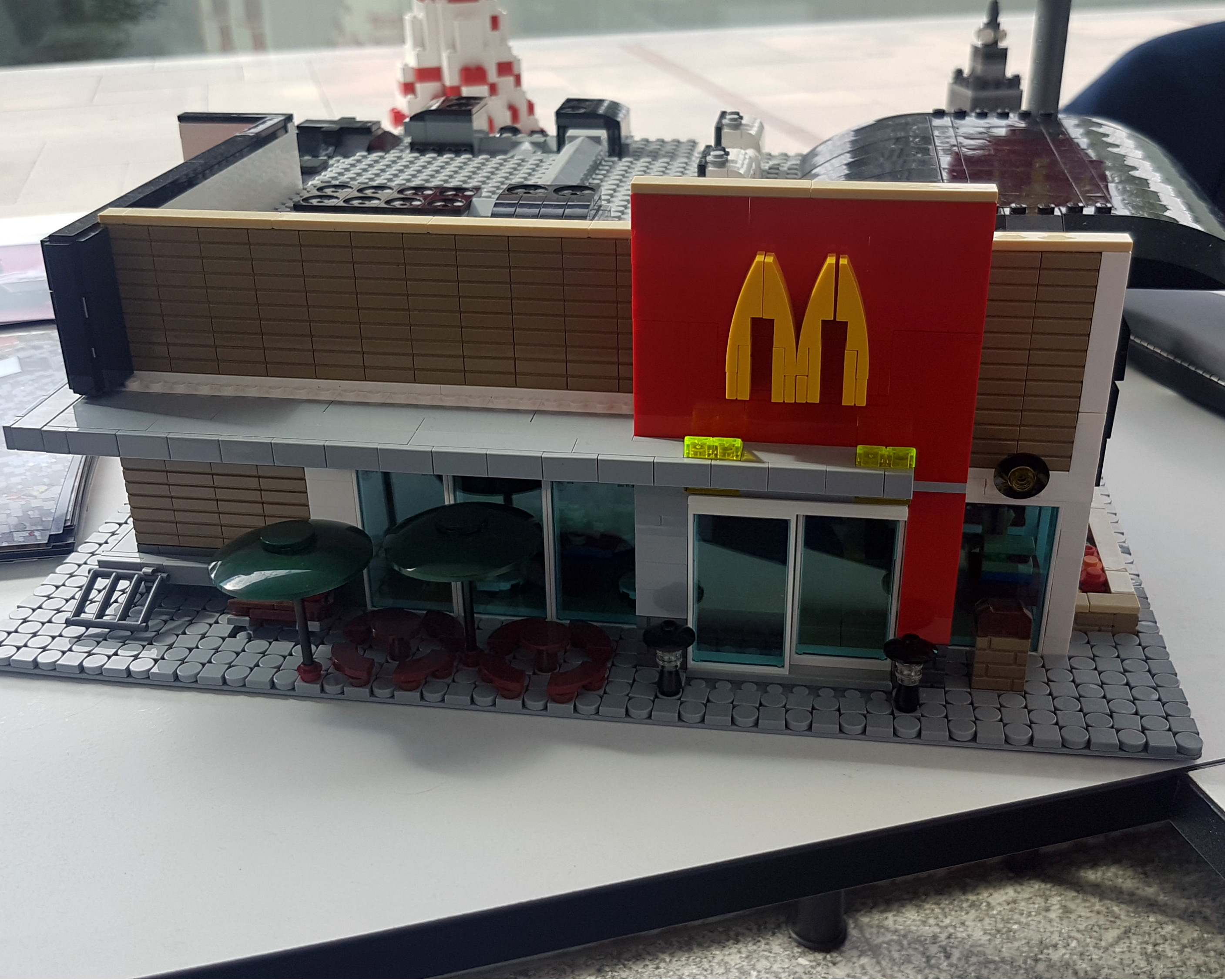 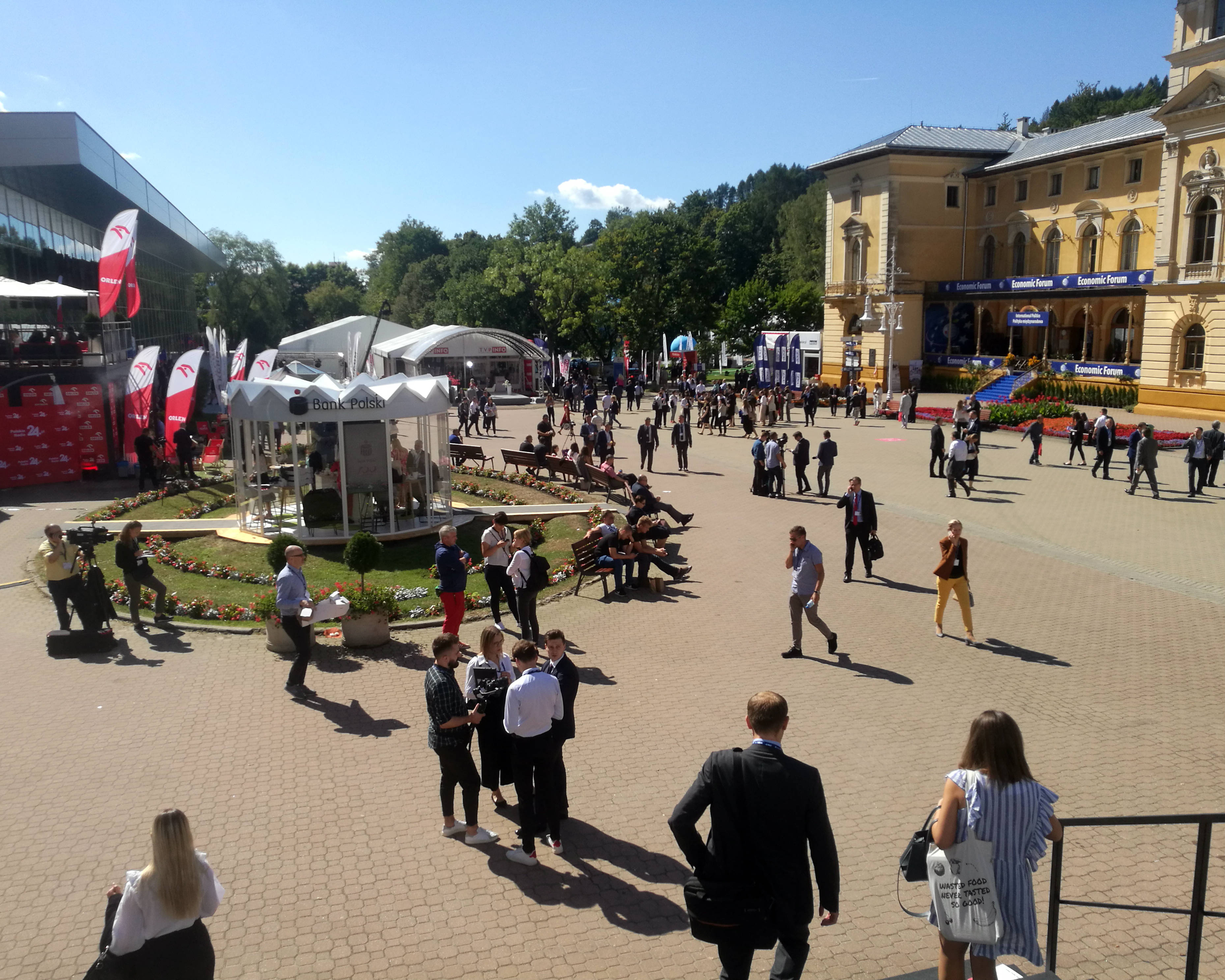 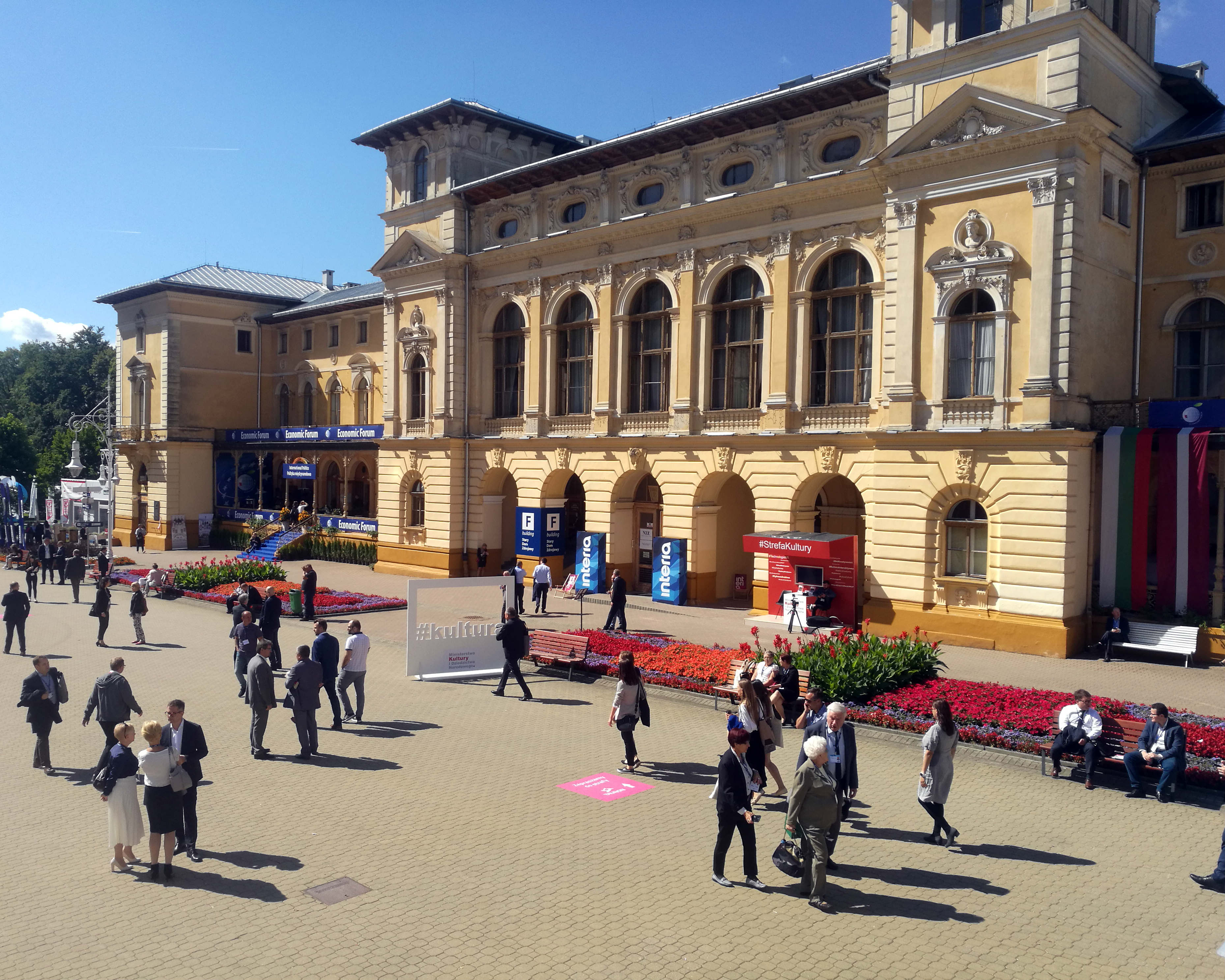 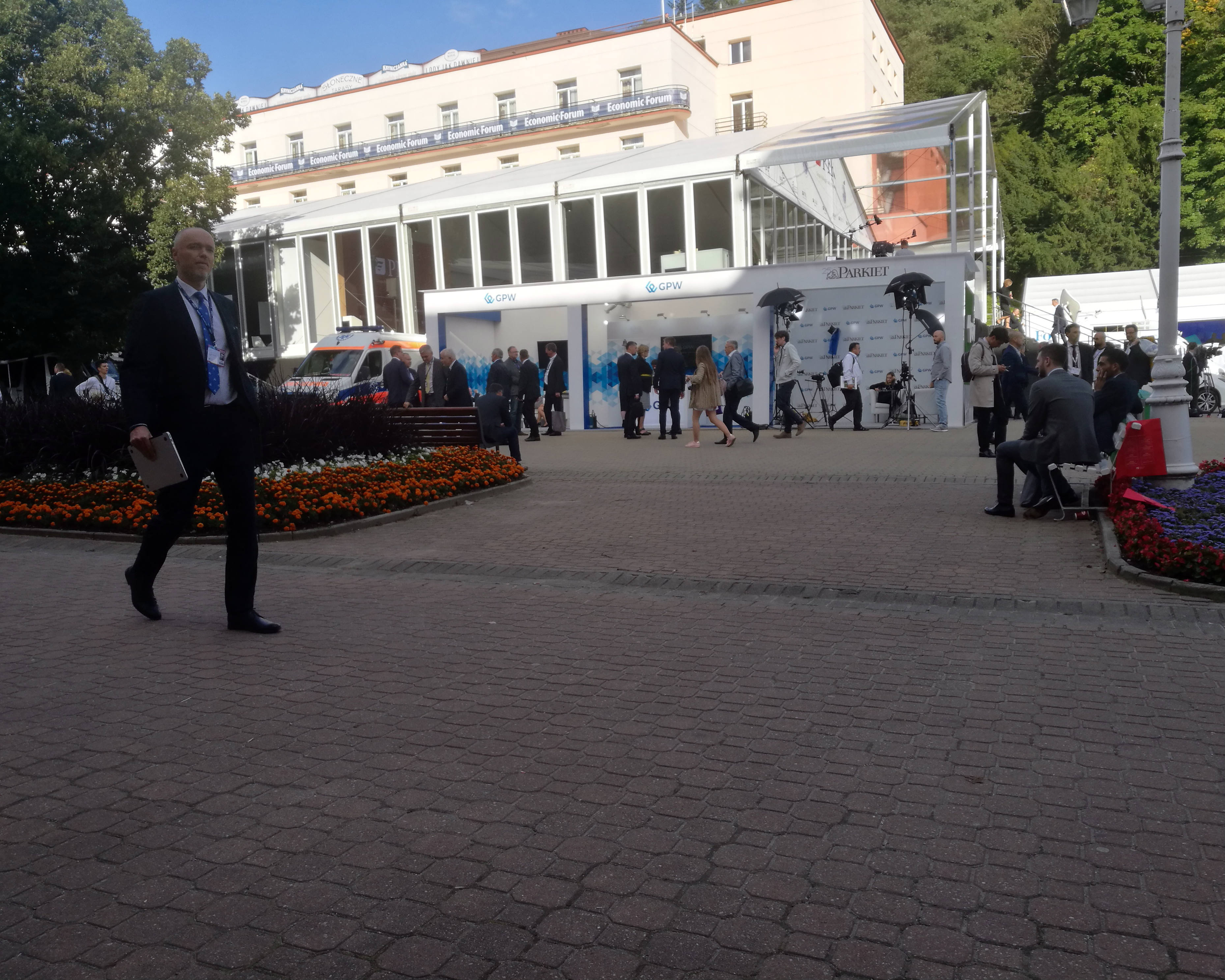 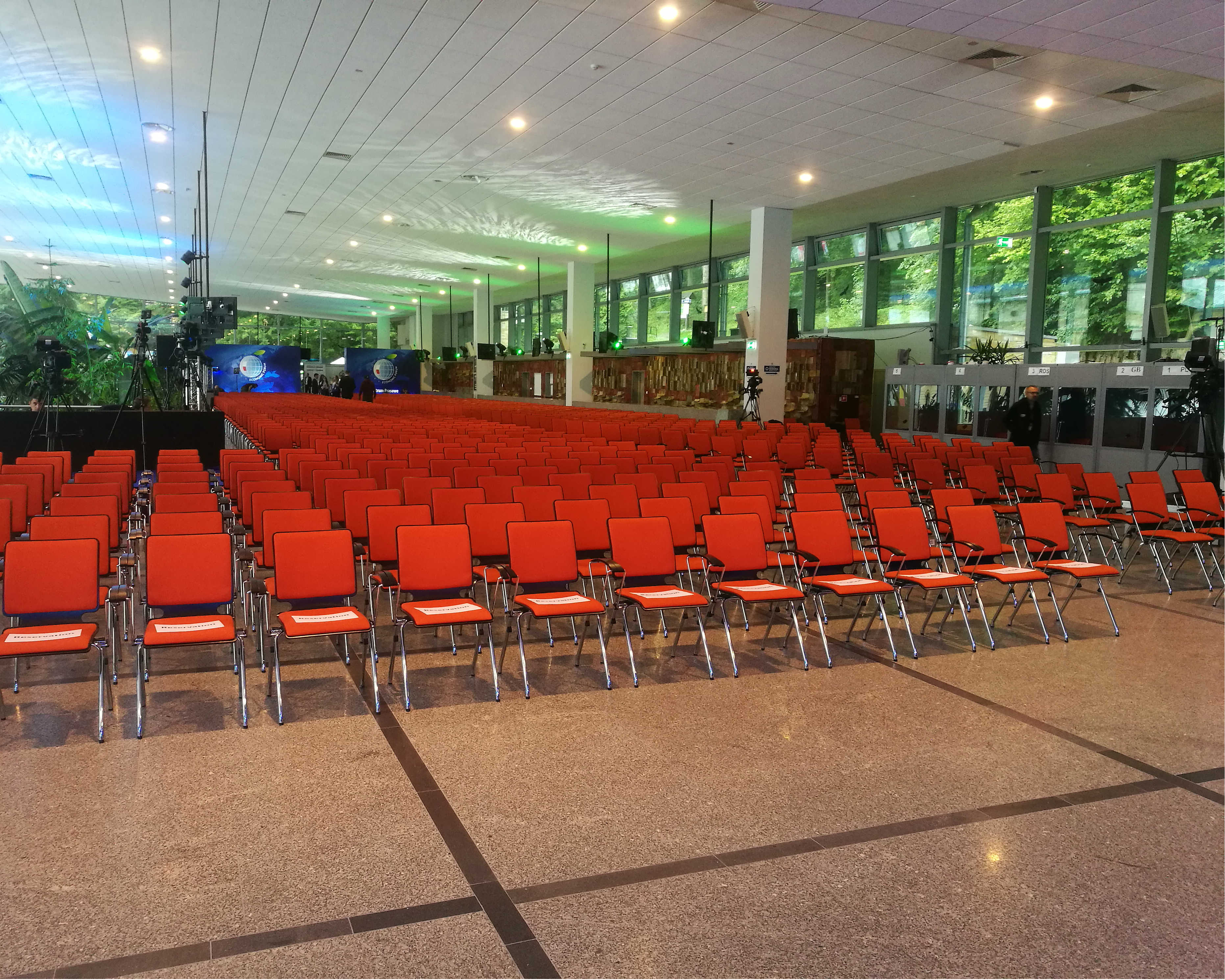 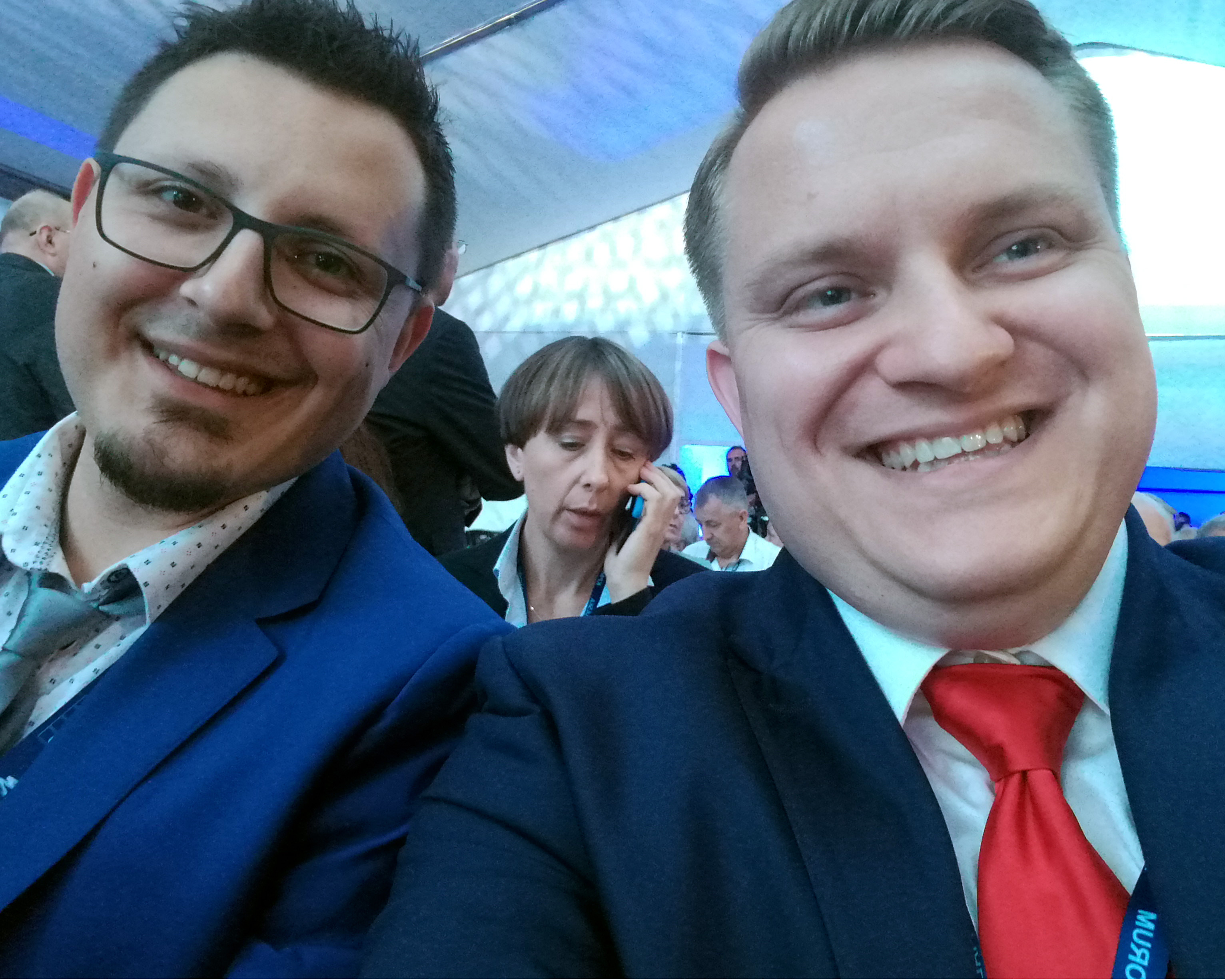 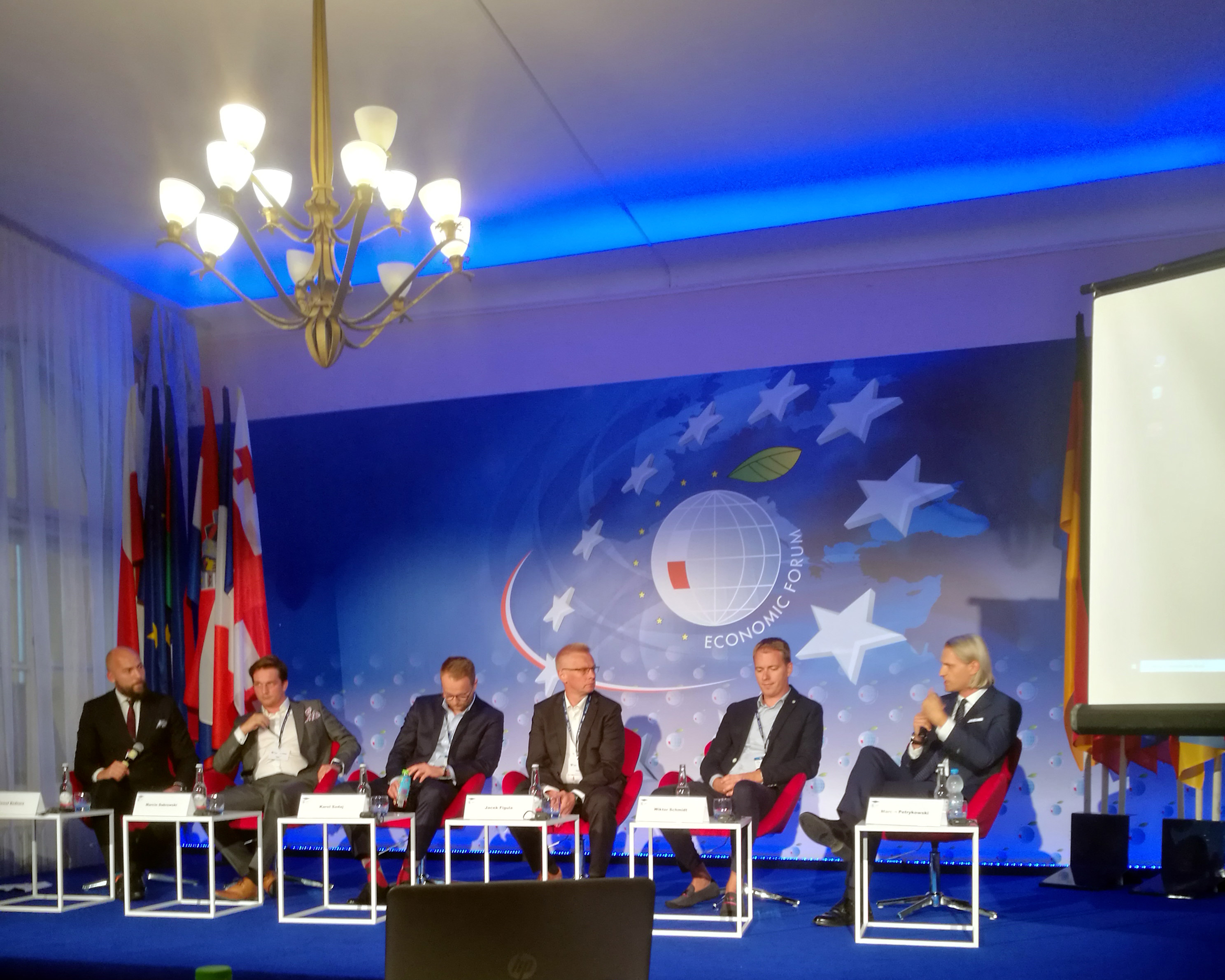