The startup ecosystem in East Africa is very vibrant. This explains why there has been a rise in the number of investors in the region to meet the demand for funding, which has been difficult to satisfy thus far. Gone are the days when the region lagged behind and depended solely on conventional agriculture.

Technology is one of the explored sectors in the region and is slowly becoming the face of East Africa, especially in Kenya and Rwanda. It is being aggressively adopted to solve the region’s everyday problems. With the evolving tech space, the local countries are not being left behind. Technologies such as the blockchain and Bitcoin are being embraced regardless of the high risks that come with it.

Kenya is on the frontier as far as the startup ecosystem is concerned. There is a major undertaking which is the construction of Konza City, a $14.5 million project also known as the silicon savanna, whose completion will be a real game-changer.

The main drawback with startups is the high risks that come with them. In the entrepreneurial world, the higher the risk, the higher the return. This means that if you can tap into the investment opportunities that startups offer, you will smile all the way to the bank. The main beneficiaries of funding in the region are tech and fintech startups. Maybe this explains why Barack Obama said that the region is one of the fastest-growing in the world during his recent visit to Kenya.

The economic situation with high unemployment rates and a large number of educated people led to more innovation to bridge the gap. This has led to a lot of support for entrepreneurs, both from government and non-government organizations. In 2018 alone, the region received external funding of up to 450 million USD for startups, with Kenya and Rwanda taking the big share. 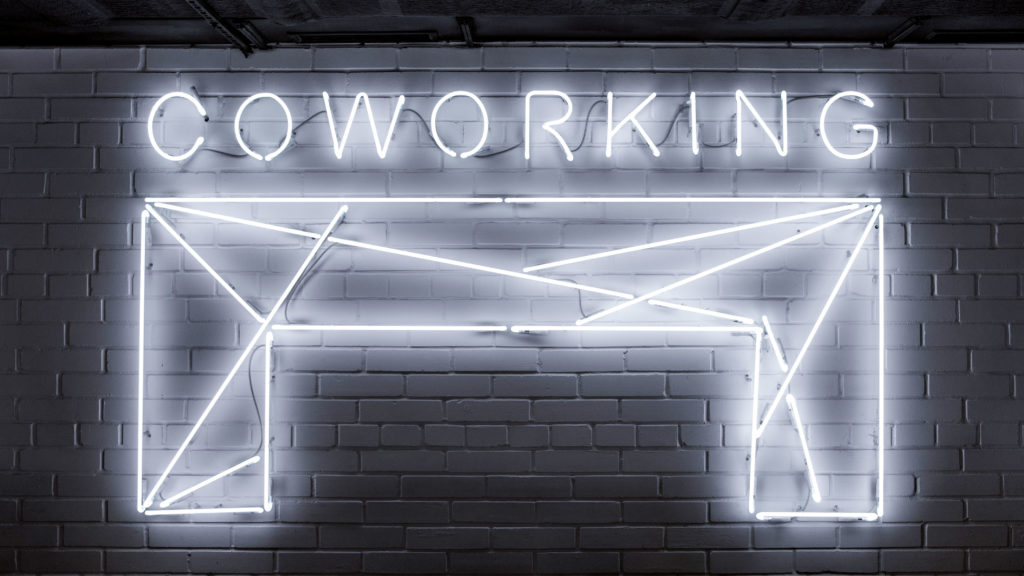 Currently, there is an increasing number of incubation hubs to support entrepreneurs. In 2018 alone, the number of these hubs and startups in the region doubled. That’s according to research done by Growth Africa. Some of the leading hubs in East Africa include iHUb and Nailab in Kenya, KLab in Rwanda, Buni hub in Tanzania and Outbox in Uganda. There is also a rise in the number of accelerators to help speed up the growth of the startup ecosystem.

When it comes to the working environment, there is a rise in the number of co-working spaces, as it may be expensive for a startup to rent its own office. Co-working space helps trim down expenses in addition to providing a platform for networking with other entrepreneurs.

As much as there are challenges that can’t be avoided, such as economic and political factors, there are some that can be avoided indeed.

Some startups fail to secure funding because of poor structures. This means that from the onset, the vision and mission of a startup should be very clear. Investors want to be confident that they will get a good run for their money. Entrepreneurs should strive to ensure that they have SMART objectives. Not only will it be helpful when it comes to securing funding, but it will also help those working in the startup to operate with clarity and give their all.

Another mistake that startups make is having insufficient information. They should make sure they are on the right page as far as legal procedures are concerned. Also, there should be proper contracts in place between startups and investors, tax compliance certificates, and a slew of other things.

Despite the rise in the number of startups in the region, there are still many opportunities for those who may want to enter the pool. The best part about the region is that it is rich in resources which create a hotbed of opportunities. Since agriculture is the backbone of the economy, there’s a lot of room in that sector. For example, there is a serious gap when it comes to agricultural value addition.

The region is well known for fintech but there are still many opportunities that one can take advantage of. As far as technology is concerned, it evolves and improves everyday, meaning it will always create new lanes for investment. Who knows, maybe the region will be the next Silicon Valley in Africa!

This website uses cookies to improve your experience while you navigate through the website. Out of these, the cookies that are categorized as necessary are stored on your browser as they are essential for the working of basic functionalities of the website. We also use third-party cookies that help us analyze and understand how you use this website. These cookies will be stored in your browser only with your consent. You also have the option to opt-out of these cookies. But opting out of some of these cookies may affect your browsing experience.
Necessary Always Enabled

Any cookies that may not be particularly necessary for the website to function and is used specifically to collect user personal data via analytics, ads, other embedded contents are termed as non-necessary cookies. It is mandatory to procure user consent prior to running these cookies on your website.